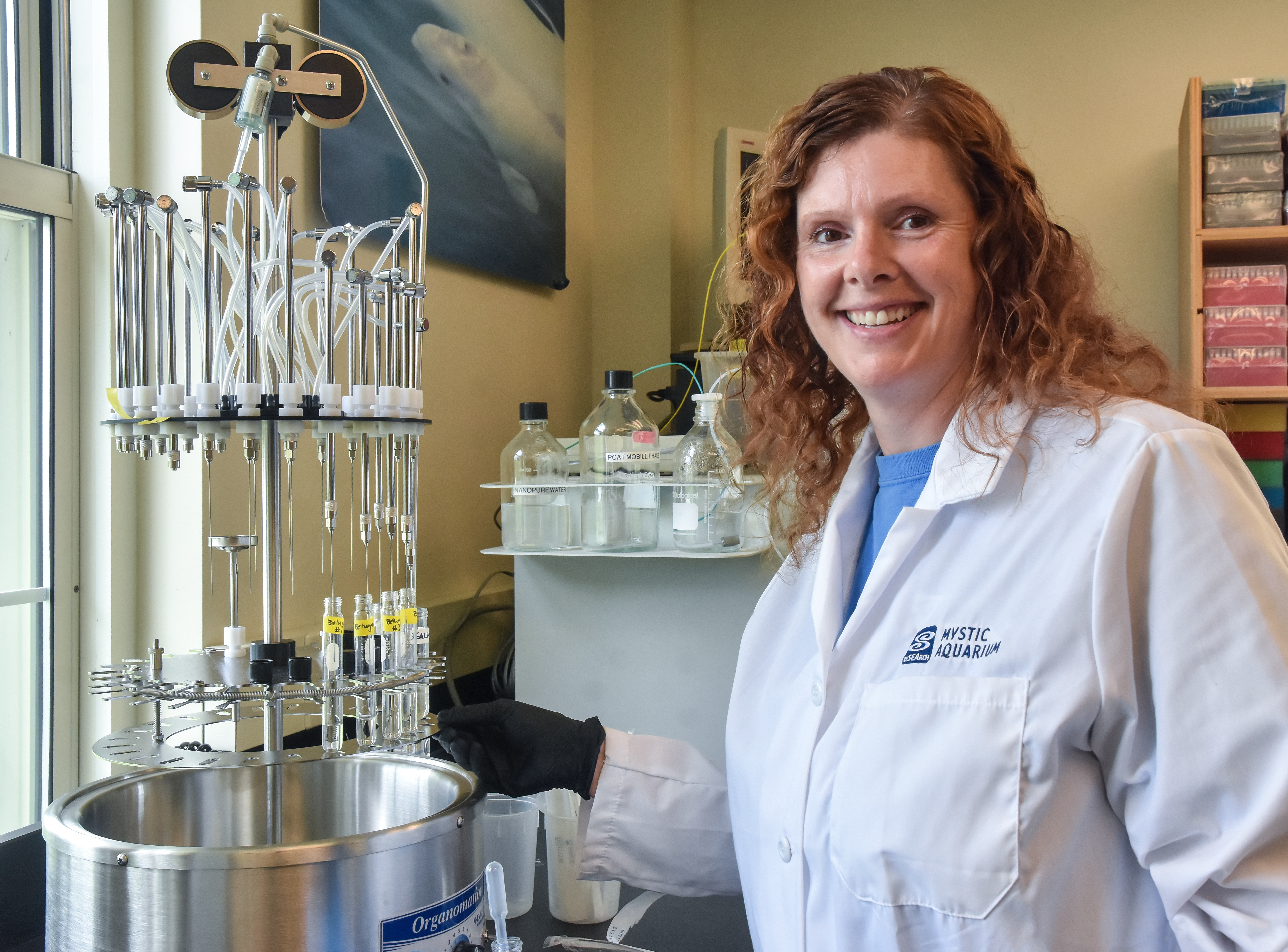 We had the opportunity to talk with Maureen Driscoll of Mystic Aquarium and get her thoughts on the Organomation benchtop evaporators used in her lab. It was clear in talking with Maureen that the N-EVAP has greatly simplified her work within the lab. We were so happy to hear how much of a difference the N-EVAP has made to her research.

The main goal is to develop non-invasive ways to assess and monitor health in marine animals. Traditionally labs do this through blood samples, but that is not always possible. Mystic Aquarium wants to develop a new process for obtaining health information. They use bio markers and tissue matrices to identify that information. Some examples include feces, saliva/respiratory blow, and hormones. Hormones are of a main interest to the lab; stress hormones are one type. These are caused by climate and anthropogenic changes. Examples of animals that they are working with include; Beluga Whales, Walruses, Pinnipeds and African Penguins.

The lab extracts hormones from the tissue samples using an organic solvent (methanol, ethanol, ethyl acetate). The solvents are not compatible with the assays, which is why the N-EVAP is used to dry samples down to evaporate and re-suspend them in a buffer (which gets rid of the solvent). The lab uses their instruments weekly, sometimes multiple times per week, across a number of different projects.

Maureen explained how a lot of scientists normally go towards rotary evaporators which limits them to one sample volume. The N-EVAP offers flexibility to accommodate multiple volumes, allowing Maureen’s lab to use the evaporator in a variety of projects.

Maureen says that she would recommend the N-EVAP to their colleague’s, as the instrument provides obvious benefits to her and Mystic Aquarium’s work. They have two Organomation instruments, one 12 position N-EVAP from the 1950s and another 24 position N-EVAP benchtop evaporators they purchased in 2021. Both instruments are still used today and provide benefits to the laboratory’s efforts. The 12 position N-EVAP test tube evaporator was meeting their needs until they began to handle and conduct more difficult processes. This requires more solvents and more material to dry down, which led to their purchase of a second evaporator. One example she noted that required the new evaporator is their work with low concentration whale blow. We are happy to work with and provide our instruments to Maureen and Mystic Aquarium! 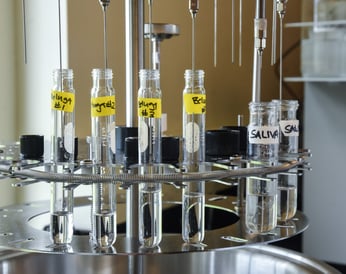