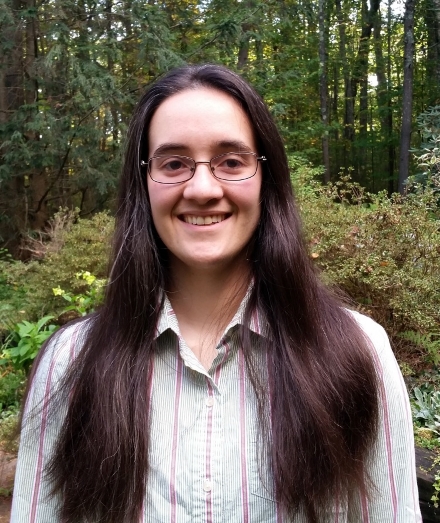 Amy graduated from Smith College in 2012 and received her Bachelors of Arts in Chemistry. She was an active member of the American Chemical Society (ACS) from 2015 to 2018 and has also had literature published in the Laboratory Equipment Magazine and American Laboratory Magazine, most notably her article on Reducing Solvent Emissions in the Laboratory.

"Amy has done a tremendous job for us during her eight year tenure. While her contributions in customer service and sales development have been notable, Amy has played a critical role in bolstering our IT infrastructure and financial reporting", said General Manager, David Oliva.

The company aims to partner with the laboratory technicians who need reliable instruments to automate the preparation of their samples. In this regard, Amy has been critically important to discussing processes and recommending which blowdown evaporator best suits the laboratory's needs. Amy's calendar is available here if you would like to discuss evaporative sample prep.

Organomation is a manufacturer of nitrogen blowdown evaporators which provide a common form of sample preparation ahead of mass spectrometry (mass-spec) or high-performance liquid chromatography (HPLC).